Greece and the countries of the participants: compare and contrast

This weekly seminar on culture puts emphasis on multiculturalism and diversity aiming at raising participants’ awareness and understanding of diverse cultures and countries, as well as developing a sense of European citizenship and identity, through formal and non-formal activities. Through various classical and contemporary topics such as art, us and customs, history, literature, or current affairs the participants in the seminar will have the opportunity to exchange ideas and information. The programme includes visits to interesting sites, workshops in class and in the field, lectures, and participants’ presentations on the relevant topics. 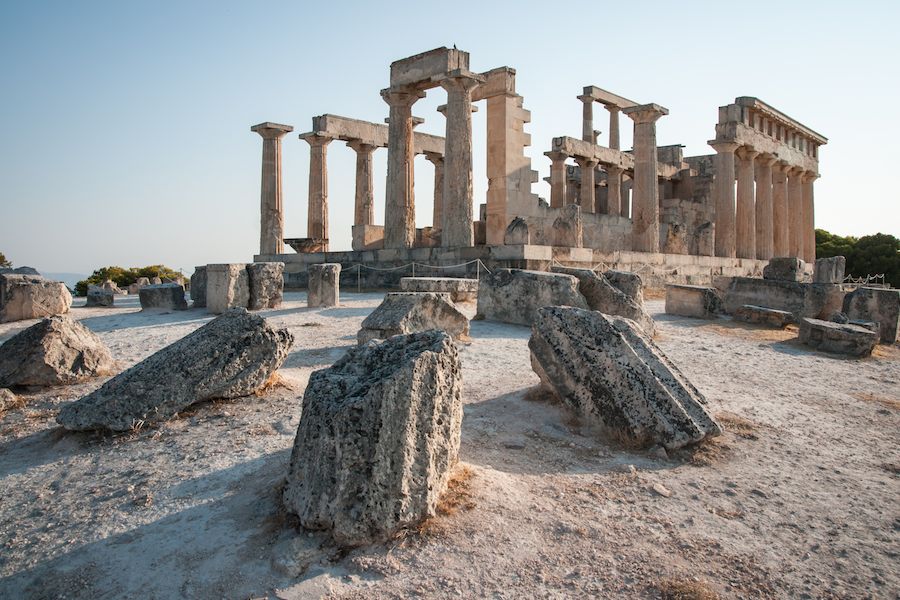 Ideal For: For everyone with or without ERASMUS+ grant

Aegina is an island in the Saronic Gulf, almost an hour’s distance by ferry-boat from Piraeus Port. The town of Aegina served as the seat of the first government of the Modern Greek State in early 19th century. There are many interesting sites from ancient & byzantine times on the island, such as the ancient temple of Aphaia Athena and the byzantine ruins of Paleohora. Nowadays, Aegina is considered an artistic centre as many painters and sculptors live on the island. Aegina is also famous for its ceramics and its “Aegina pistachios” (an EU Protected Designation of Origin product).

During our seminar we’ll get acquainted with this unique island. More specifically we will visit:

Exclusively related to the programme

(Cost does not include: Accommodation and meals, travel insurance, airplane or ferry tickets, optional activities)

For the participants without a grant, Please contact us: info@neohel.com

Latest Projects
Portfolio is a collection of works or documents that are representative of a person's or company's skills and accomplishments.
Our website uses cookies, mainly from 3rd party services. Define your Privacy Preferences and/or agree to our use of cookies.
Privacy Preferences